Gary B. Jones Park for People and Pups

Gary B Jones Park for People and Pups Features

The “Gary B Jones Park for People and Pups” named after Gary B Jones, the City’s late Director of the Building Department & Chief Building Official. This outdoor dog park is open year-round and includes shelters, covered benches, a dog wash area, drinking fountains, walking path, landscaping, and a parking area.

The City of Tamarac Parks & Recreation Department holds several annual special events throughout the year strengthening that bond between pet and owner. For more information call the Office of Special Events at 954-597-3635:

***
Use this dog park at your own risk. Patrons assume any and all risks.

PJ First Impressions: Gary B Jones Dog Park for People and Pups is one of the nicest dog parks in Broward County. It's really beautiful and has all the amenities that you could ask for. Covered pavilions, covered benches, tons of water fountains, hoses to rinse your dog, agility equipment...it really does have it all. I really like that around 3:00 pm people and their dogs started streaming in and it seemed more like a family atmosphere. You could tell these people were friends and that was really nice to see. Once you enter the main entrance, each section has it's own entrance. I like that the whole park has a fence around it so when you come out of the small or large dog section, your pup is still fenced in. It just gives an extra layer of protection. All in all, this is a beautiful dog park and well worth the visit! 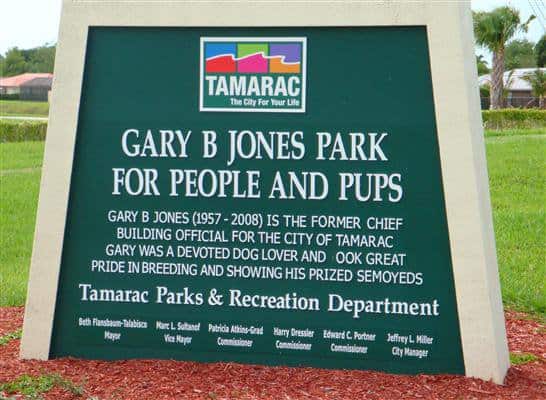 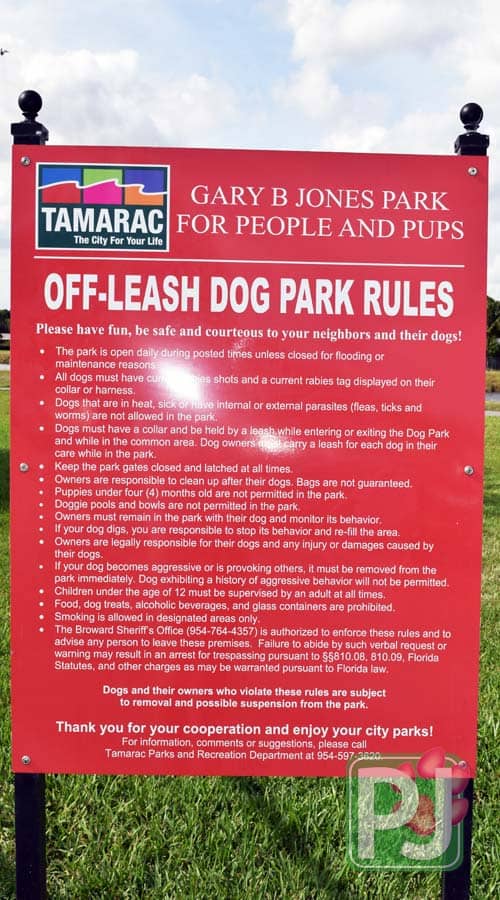 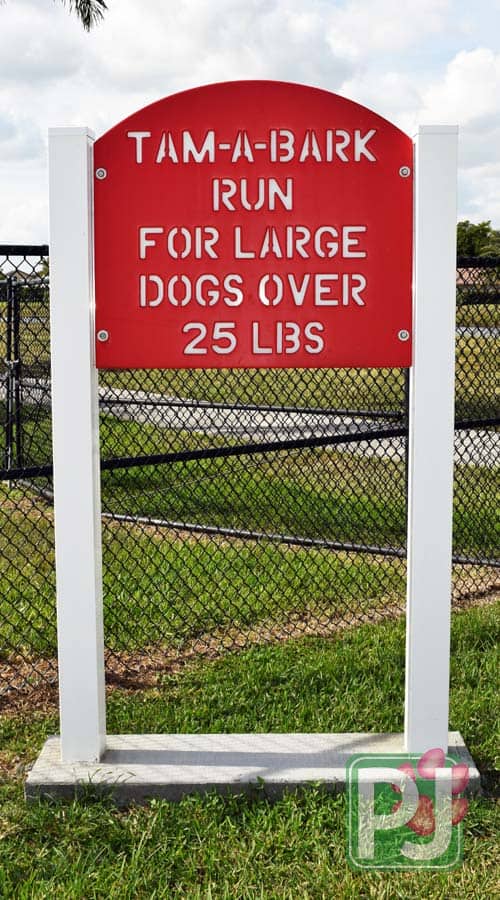 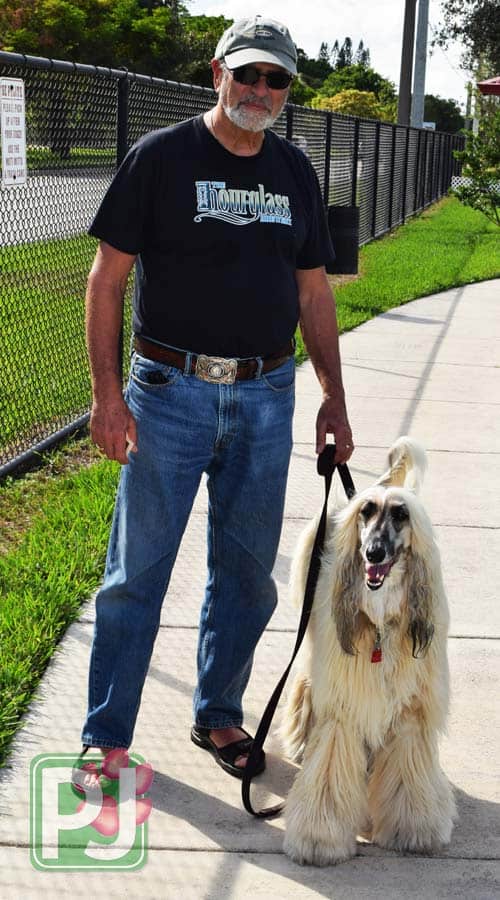 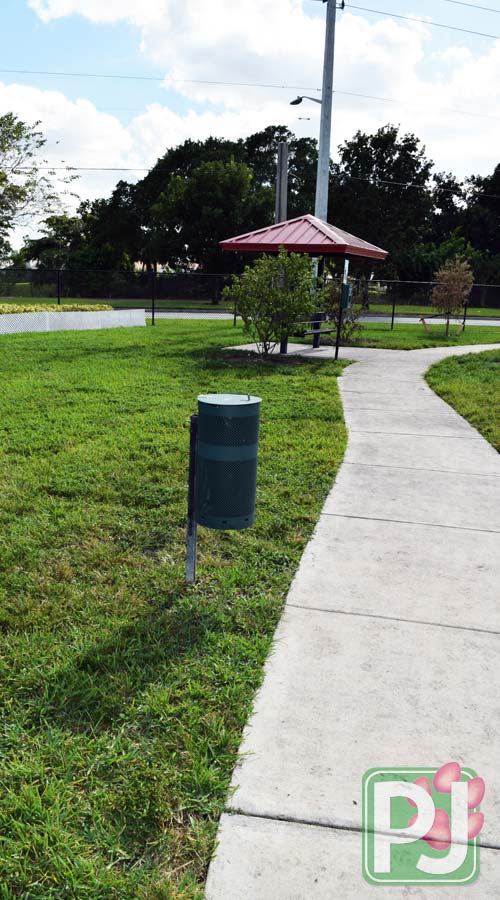 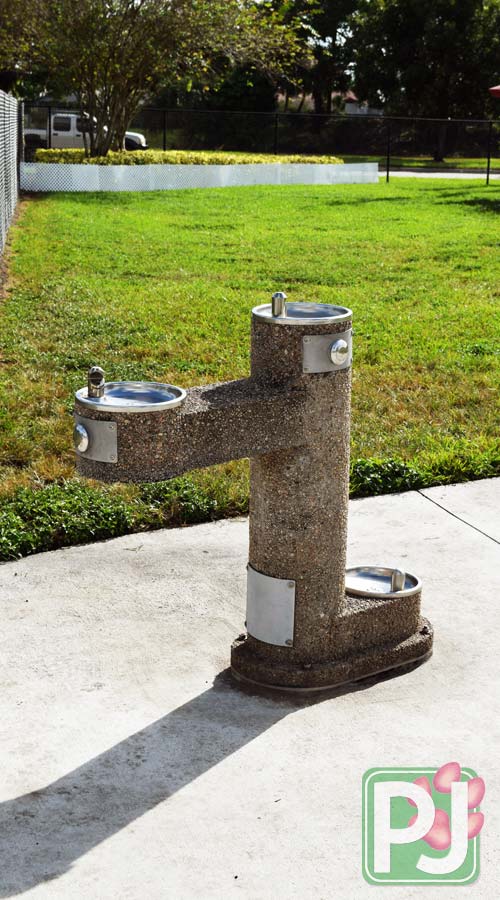 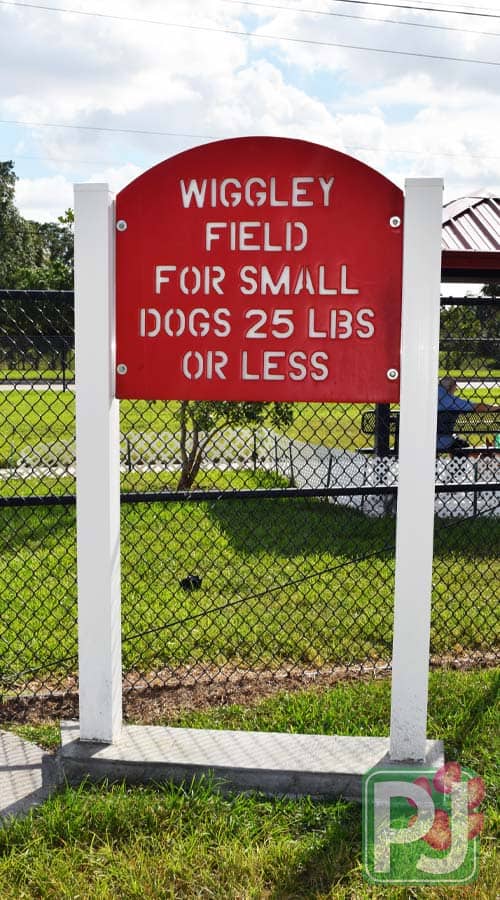 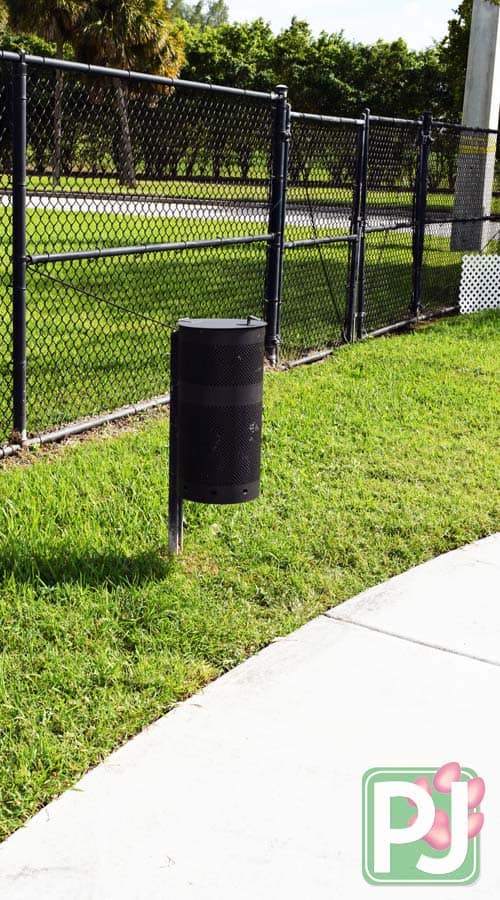 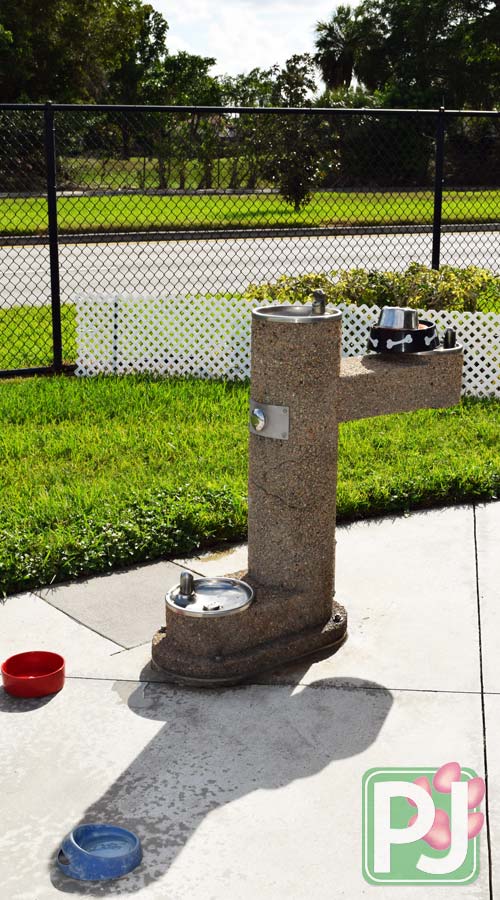