City Paws at Howard Park is located in Downtown West Palm Beach, Florida, in the Grandview Heights historic district near the Kravis Center, just east of the train tracks. This park was built in 2004 and is named after D.D. Howard, the city’s first Superintendent of Streets and public spaces. Howard Park is roughly fourteen acres with City Paws covering about two of them.

Not only does this spacious dog park provide ample room for dogs to run and play but also provides plenty of covered seating areas. There are two dog parks that make up City Paws. One larger area is dedicated to dogs 25 pounds over, and there is a smaller area for dogs 25 pounds and under. Both spaces are lit for use after dusk. While the park does supply drinking water for humans and dogs, there is no doggie wash area.

There is limited street parking, but there is a small lot on the south side of the park. Howard Park also has additional family friendly amenities, but there are no public restrooms.

No more than three dogs per person are permitted in the park, and puppies less than four months old are not permitted at all. The park is sprayed for fleas and ticks every first and third Wednesday of the month. The park is managed/operated by the West Palm Beach Parks and Recreation Department. 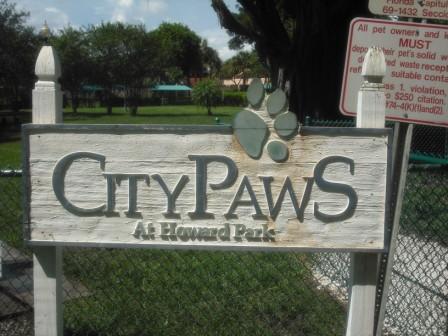 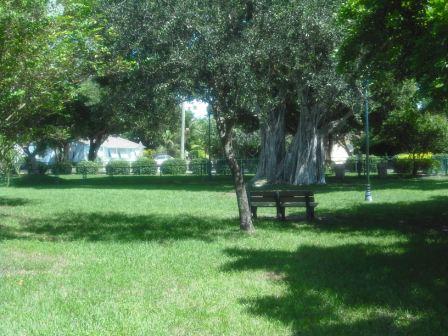 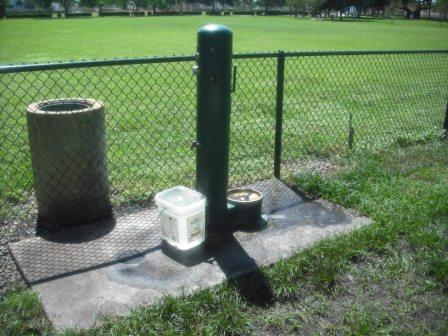