Ending the Euthanasia Cycle with No Kill

Pet overpopulation is nothing more than a persistent myth. According to a study by the Humane Society of the US, 17 million American families are looking for new pets each year and can be convinced to adopt from a shelter. 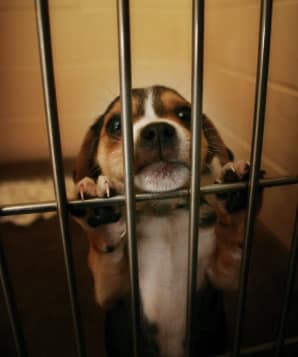 As Americans, we adore our companion animals. We spend our weekends at local dog parks, buy expensive organic pet food, and rush them to the vet at the first sign of trouble. We spend between $50 and $60 billion on them annually and often put their needs before ours. But even as we dote on our furry family members, three to four million lost or homeless pets are being killed each year in our nation’s shelters.

It’s commonly believed that the killing of pets in animal shelters is inevitable for two reasons: “there aren’t enough homes” and “there isn’t enough money.” However, both of these excuses are inherently false – and animal lovers across the country are beginning to realize the truth, and demand that the killing stop. From this outrage, the No Kill movement has evolved.

Pet overpopulation is nothing more than a persistent myth. According to a study by the Humane Society of the US, 17 million American families are looking for new pets each year and can be convinced to adopt from a shelter. Only a small percentage of these people need to adopt in order to save the lives of all those being killed. Additionally, it’s been demonstrated time and time again that a shelter’s budget is not related to its rate of lifesaving.

The No Kill movement has its own proven lifesaving program called the No Kill Equation – a set of 11 proven, cost-effective steps for shelter leadership to implement. It is the only formula that has created No Kill conditions at open-admission animal shelters. Communities as diverse as Reno, Nevada; Ithaca, NY; Charlottesville, VA; Shelby County, KY, and Austin, TX have all achieved 90%+ save rates for their animals. Compare that to the alternative: the national average is a 50% kill rate. In Miami-Dade County, 61% of the animals are killed. But that doesn’t have to be the case.

Often, the No Kill Equation can be implemented at, or even below, a community’s current budget. When a shelter makes the choice to adopt a No Kill philosophy, public support is always overwhelming, and many of the costs are often transferred to that public – versus government funding.

The steps of the No Kill Equation are as follows:

Trap Neuter Release (TNR) programs are the only proven effective methods of reducing a feral cat population, and No Kill communities across the country have embraced these tactics as a method of drastically reducing shelter intake and saving lives.

Rescue groups are an invaluable element of the NKE. Any transfer of an animal to a rescue group reduces taxpayer cost for vet care and boarding (or euthanasia), in addition to freeing up a kennel for another animal.

Foster care is an irreplaceable way to drastically expand shelter capacity. Volunteer foster parents provide boarding, food, and care for animals, and serve as key advocates for the shelter’s mission. These programs also save the lives of neonatal kittens and other animals who cannot survive in a shelter.

You CAN adopt your way out of killing, but it takes hard work and innovation. There are more than enough homes for our nation’s homeless pets, but shelters must compete with outside sources of animals – they must offer promotions, adoption specials and implement effective marketing programs to get pets out the door.

Many of the reasons people surrender their animals are preventable, but shelters must work with the public to help them retain their animals. Through offering advice and assistance to those in need, shelters can reduce intake and keep families together.

A key part of any shelter’s responsibility is to ensure the health & well-being of its inhabitants. Animals must be treated for medical conditions and rehabilitated for behavioral issues. This step includes the implementation of proper cleaning, vaccination, evaluation, and other protocols.

Community support is key to No Kill success. By increasing public exposure for the shelter, the community will get involved, which means more donations, more volunteers, more adoptions and more lifesaving success.

In Washoe County, Nevada, almost 65% of intake are returned to their owners, demonstrating the high percentage of animals that need only be redeemed. Actively working towards RTO efforts can drastically reduce shelter intake and kill rates.

The number one most important factor in reaching a No Kill community is effective leadership. Unless a shelter’s leader is progressive, compassionate and hard-working, other efforts are likely to fail. The leader dictates the policies & procedures of the organization, and if a leader makes a decision to stop the killing – it will stop.

Our path is clear. Communities across the country have paved the way for the rest to follow. All we need do as animal lovers is demand change, and we can save the three to four million animals dying needlessly each year.

By Hannah Sentenac, No Kill Nation 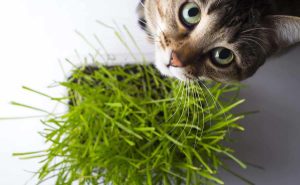 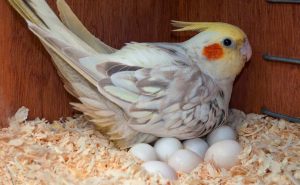 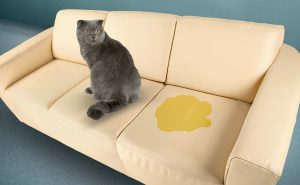